Shaychu Forums
Click the "Register" button or go here: http://www.shaychu.com/register to become a member! There will be a Chatbox for all registered users at the bottom of the forum home page and the portal. The ads go away when you log in!

The banner changes every time you refresh the page!

Pokemon conspiracy theories have really intrigued me so I'm going to post a few pictures... feel free to respond with other theories!
Clefable and Gengar theory:

Spoiler:
Gengar is the Shadow Pokemon.  Clefairy was originally going to be the mascot of Pokemon (instead of pikachu) so Clefable must be of some importance. 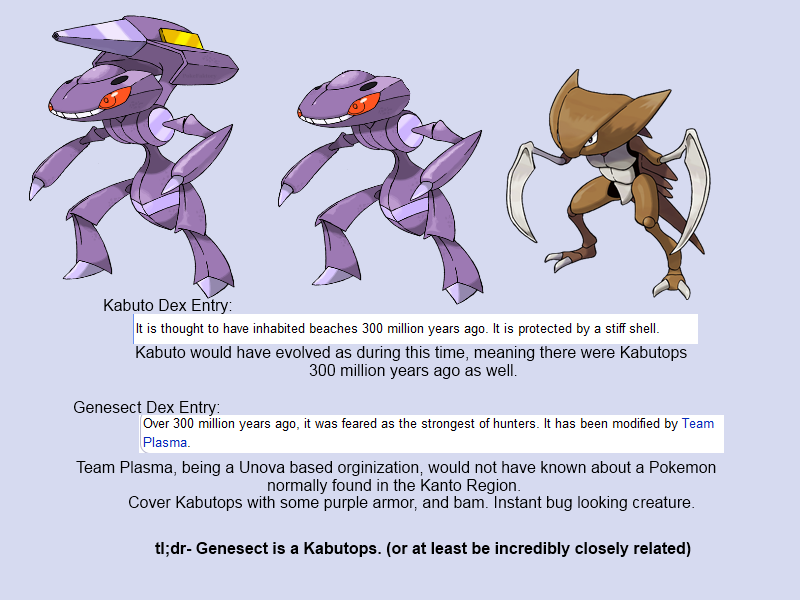 Spoiler:
"Wears the skull of its deceased mother. Its cries echo inside the skull and come out as a sad melody." - Pokemon Yellow Pokedex entry for Cubone.  It is only possible for Kangaskhan to be a female. 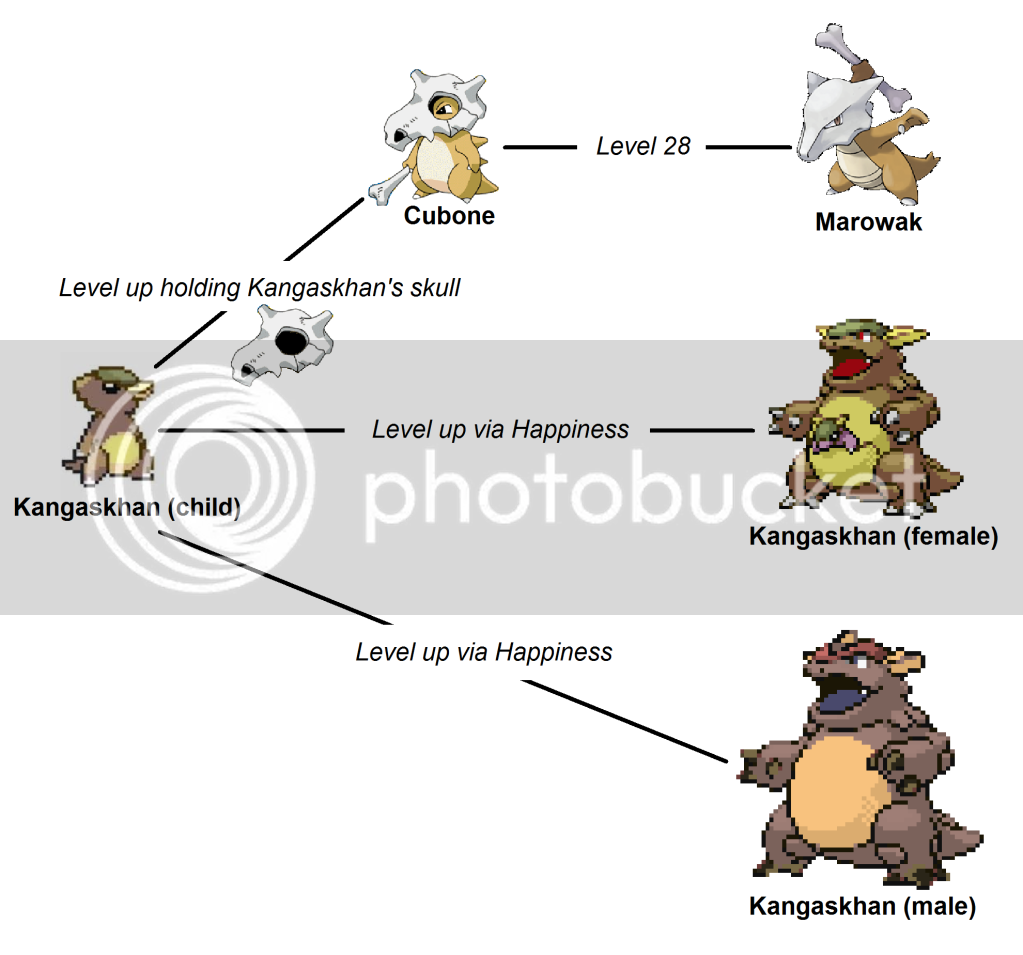 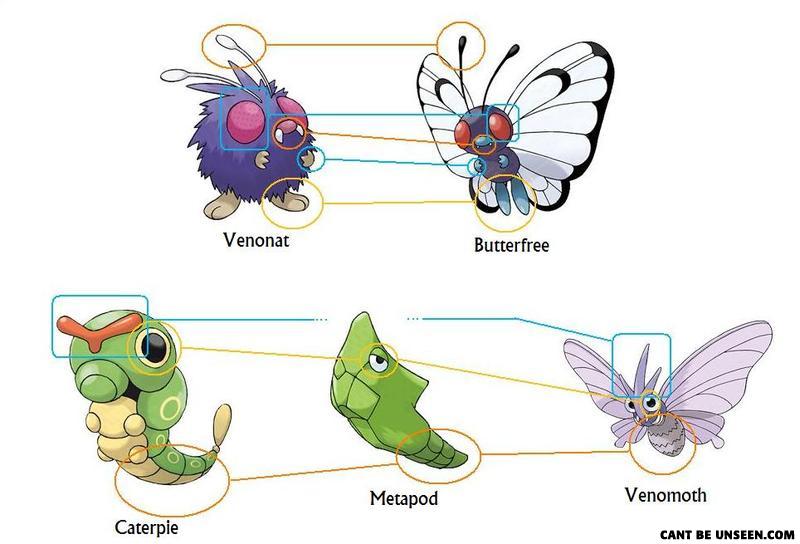 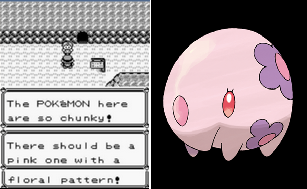 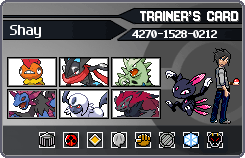 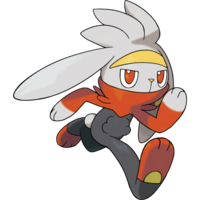 Of the five, the only one I didn't know was the Genesect/Kabutops theory, which doesn't make too much sense to me, but on the other hand I can see the resemblance.

Gengar being a dead Clefable and Cubone wearing the skull of its mother are among my favorites.

Not really a conspiracy theory, but I like Yamask's Pokedex entries:

It's both depressing and very, very creepy. I think it fits the intended theme of this thread quite well.

i'm gonna reach for the stars
(although they look pretty far)

Download your own Dropbox, give me more space in mine!

Spoiler:
you are a bundle of twigs

first one is nicole second one is smexy awsome shay thanx dude and dudette.